The video game is being developed for the personal computer platform and, at this time will not be available for PS3 or Xbox 360.

The game is also a teaser (of sorts) of more things to come; the game (which will be released at the same time as the film) will feature three different levels (1. The town of Devonshire (a downtown city map), 2. The Backwoods (a wooded area just outside of the city) and 3. Camp Wormwood (a militia camp based on the old Brookfield AFS radar station in Brookfield, Ohio). After the release, the teams will continue to work on expanding the levels and storyline for a future full feature release.

The game is a First Person Shooter but also will have a twist of Adventure/RPG thrown into the mix. It will offer both a first person shooter and third person shooter camera availability (to choose at the players discretion).

The initial release will feature a decent sized arsenal of weaponry (including pistols, rifles, smgs, shotguns, explosives and riot shields) and decent sized maps; the full feature release plans on expanding the existing arsenal (featuring loads of weapons, explosives and ammunition), offering even larger open world maps (with nearly all of the buildings being open to exploration), drivable vehicles and other (friendly and non-friendly) groups of survivors.

To keep up to date with the project’s development and progress, I do suggest that you check out and like the Facebook page. 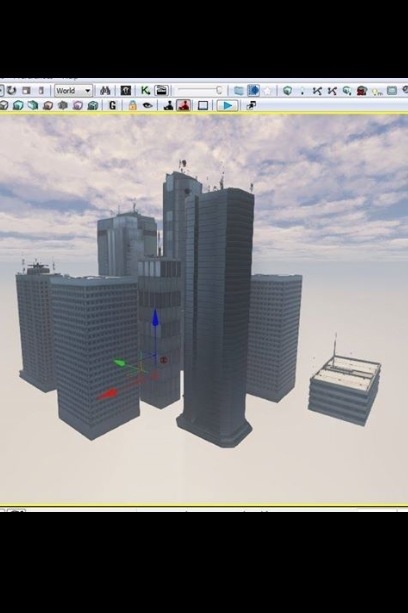 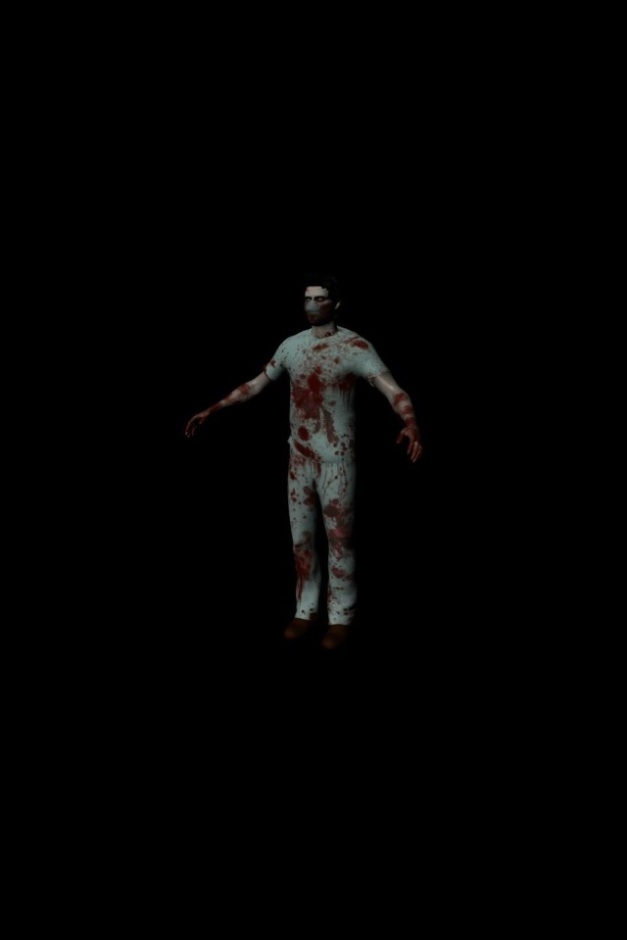 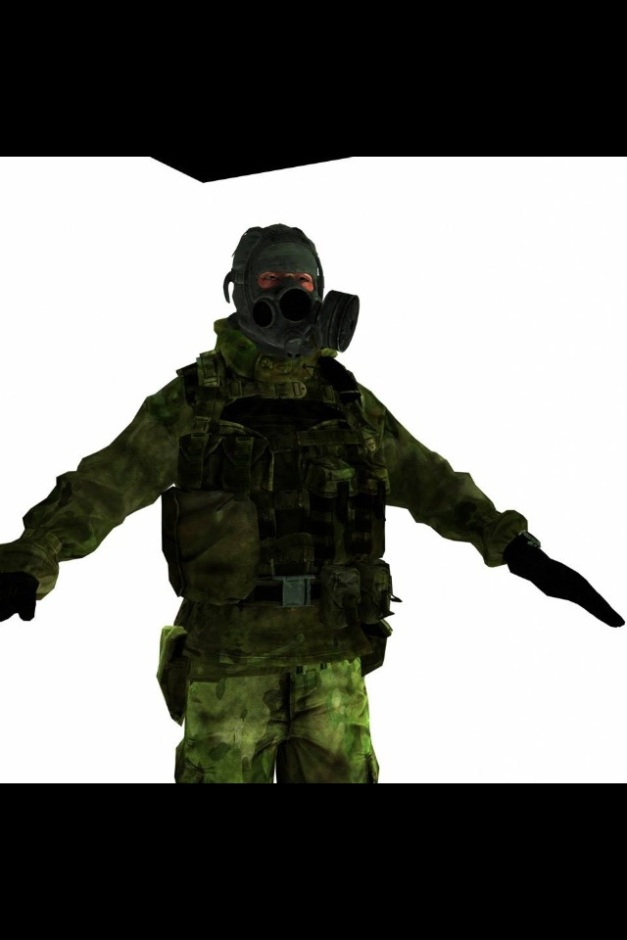 Due to reasons beyond our control, we are unfortunately required to reschedule the DUI Mock Crash production titled “With a Turn of the Key”. At this time, the reschedule date is TBD but we are sure that production will kick off around October of 2013 and will be distributed to MADD, SADD and the hundreds of school districts well before homecoming and prom seasons in 2014. We are sorry for the delay and will keep everyone posted.

Help us produce a DUI video for schools everywhere

Help us produce a DUI video for schools everywhere

Laythrom Media will be producing a non-profit educational video concerning teenage drinking and DUIs. This video will be donated to MADD, SADD, and hundreds of school districts across the United States. We are profound activists in attempting to curb teenage drinking and drinking and driving. With your help, we can finish production of this video (scheduled for May 11th, 2013) and distribute it across the US, reaching thousands of teens and young adults everywhere. Without your support and the support of others, this video may not be able to reach as many people as we wish.

As we have talked about before, here on WordPress; we are trying to compile as much information about abandoned places.

Thus far, we have found a lot of information (as well as a .kmz file) on old government Nike Sites across the US; we are adding to that in a different capacity. We have started logging and pinning locations to abandoned, haunted and forgotten buildings and property…we are calling it the Laythrom Abandoned Google Earth Project.

We have come across several different websites (such as Opacity and Forgotten Ohio) that hold a lot of awesome information and locations. We have also looked into some locations that were shown on the Travel Channel’s Ghost Adventures. The downside to some of this is, the locations are left out.

Disclaimer: We will not be responsible if you get caught trespassing on any property listed on here!

Although we are showing you locations to different ‘abandoned’ locations, we are not condoning illegal trespassing. It would behoove you to attempt to gain permission before even thinking about walking onto any property. You would be surprised on how often you can be granted access. Again, we will not be responsible if you get caught and/or arrested.

Our Request to you:

Please, if you have an address or location that should be added to the Laythrom Abandoned Google Earth Project, fill out the form below. Include as much information that you can about the place and/or property and we’ll do the rest.

We are collecting donations for the up and coming DUI video titled “With a Turn of the Key”.  Any and all donations will help us with any costs that we will have to keep up with during production; this can include emergency vehicle use, special effects makeup, road closing equipment rental, mobile flood light (usually called ‘light-alls’) rental, or water for cast and crew. Every donation counts, no matter how big or how small!

Any monies from donations that are not used for production will be donated to both the MADD and SADD Organizations; the names of every person who donates will be included in the shipment to those organizations.

Also, people who donate will be listed on our page as well as in credit at the conclusion of the DUI video.

If you have any questions or concerns, please fill out the form below.

The Trumbull County Commissioners approved our proposal to film the DUI video in Brookfield Twp in the near future.

We will now carry out further pre-production processes in order to “get the show on the road”.

For those who are unaware of the project you can read about it HERE.

We now have the interesting quest of finding volunteers, emergency services and vehicles for this project. We will keep everyone updated as things progress.

Thank you to the Trumbull County Commissioners for helping this happen! 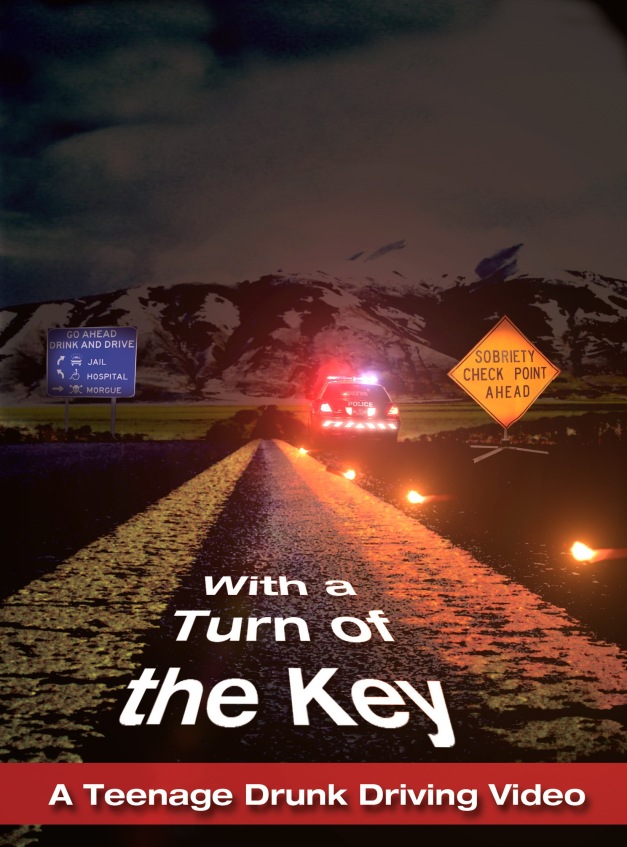 “With a Turn of the Key” will be an educational video (approximately 5 minutes in length) aimed towards young drivers in the war against drunk driving. It will be distributed to MADD, SADD, and approximately 100 different school systems throughout the US. It will also be available (via download) for any school system and educational program free of charge.

Any persons in Northeast Ohio/Western PA area that wishes to volunteer or help with this project, let us know, fill out the form below…

Raising funds for Teen Drunk Driving Video to be distributed to MADD, SADD and over 100 school districts throughout the US.